Tiger Sports Complex, located on the outskirts of Seguin, just east of San Antonio, is home to the Texas Tigers Volleyball Club.  Opened in 2016 by Frank and Kelle Sullivan, the facility offers year round volleyball training through a variety of programs for beginners as well as seasoned players.

In addition to training, Tiger Sports Complex also hosts several volleyball tournaments and other events throughout the year.

The Texas Tigers Volleyball Club was founded by the Sullivan’s in 2008.  At that time, the club met and trained at Lifegate Christian School, also located in Seguin.  As the club grew, Frank built a one court gym on Sullivan Contracting Services property, a construction company that Frank and Kelle founded in 1997.

As Frank readied for retirement from the construction world, he and Kelle began looking for land where they could continue meeting the needs of volleyball players in the area.   In 2015, they purchased the 30 acres on Cordova Road that is now the location of Tiger Sports Complex and home to the Texas Tigers Volleyball Club.

Given their background in construction and volleyball, the Sullivan’s had the knowledge and experience to design and build what many have said is, “Seguin’s Premier Sports Facility”.   Tiger Sports Complex was initially constructed with 3 volleyball courts, plenty of space for spectators, a large mezzanine where players and family can spread out and relax, a snack bar, and plenty of parking to accommodate large tournament crowds.  The property is also the home of Crossfit Seguin, which is located in an adjacent building.

In early 2018, Frank began construction to expand the size of the facility to add a 4th court in order to provide more courts for tournaments.  As with the initial 3 courts, the fourth will also have Sport Court® Response gym flooring.

To learn more about Tiger Sports Complex, please visit them online or in person. 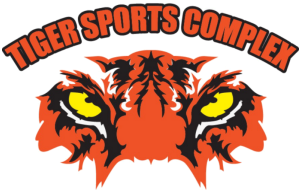 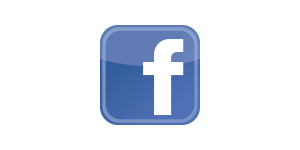 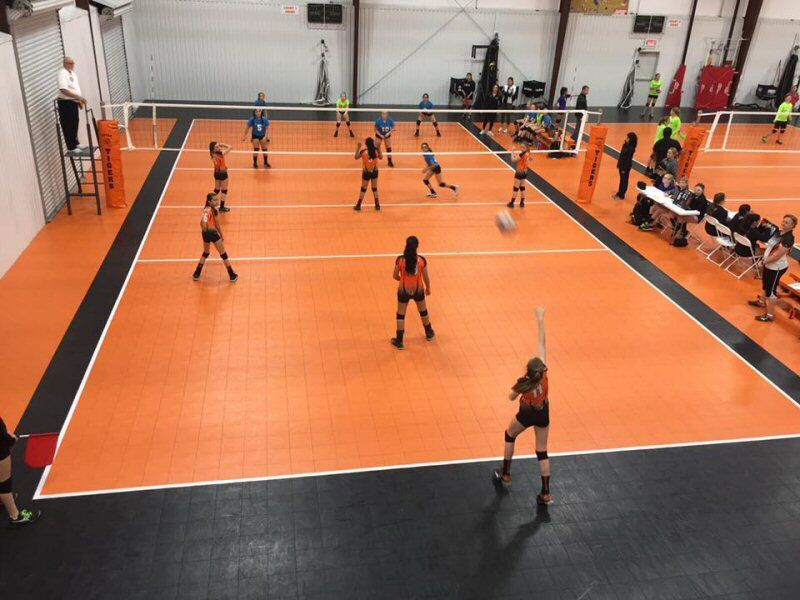 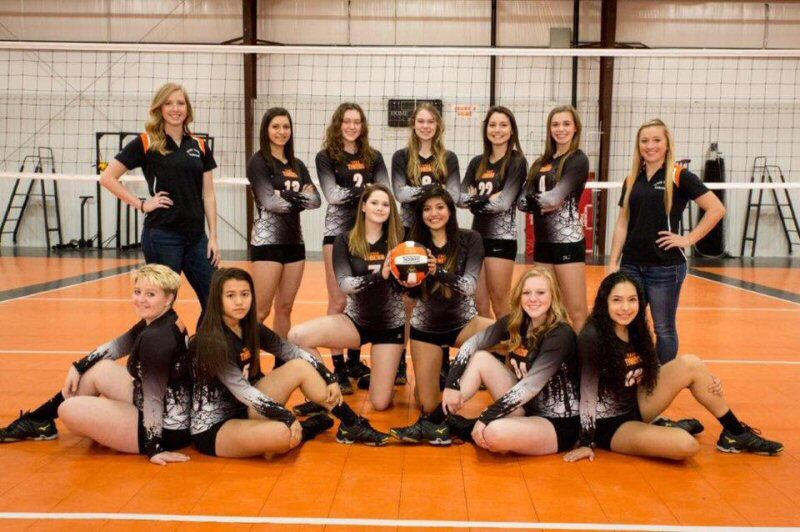 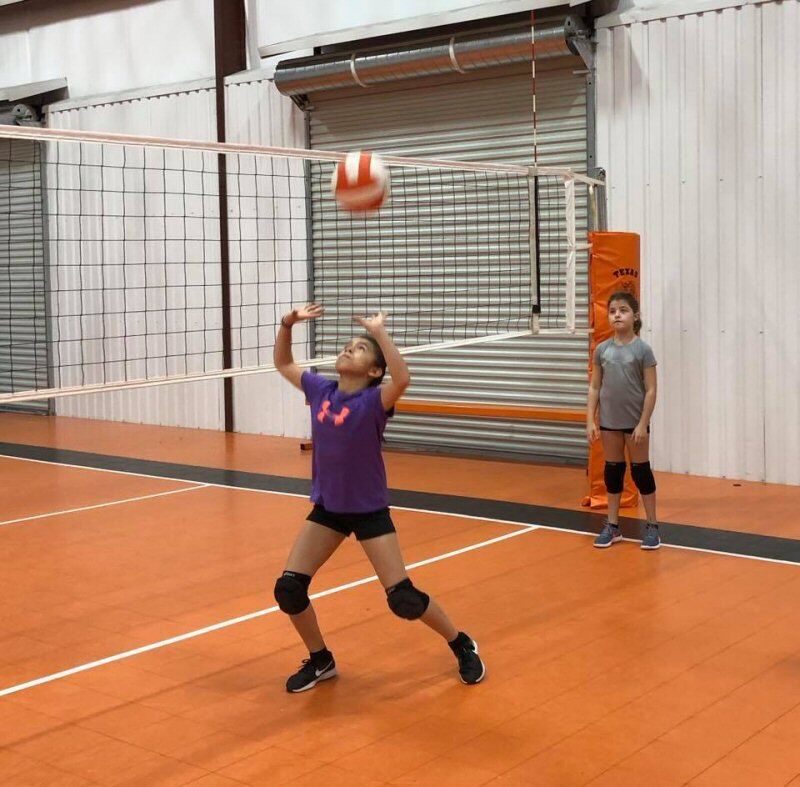 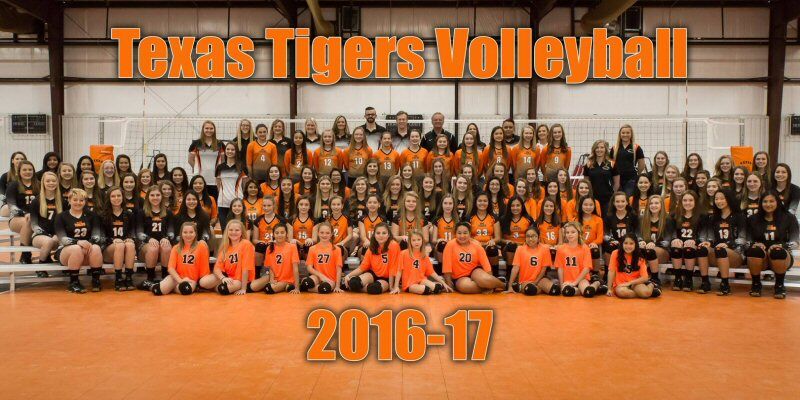 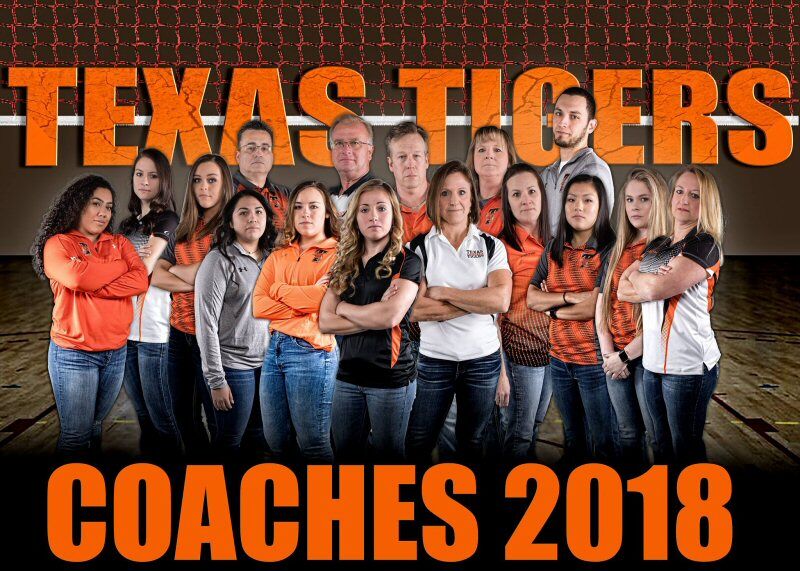 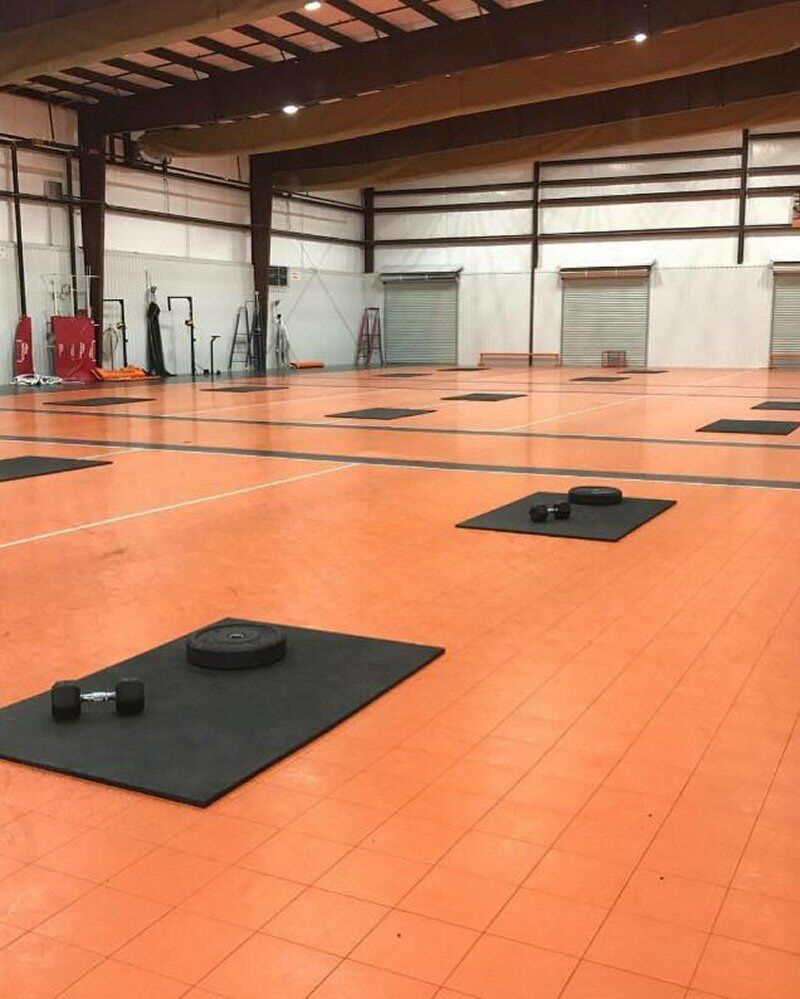 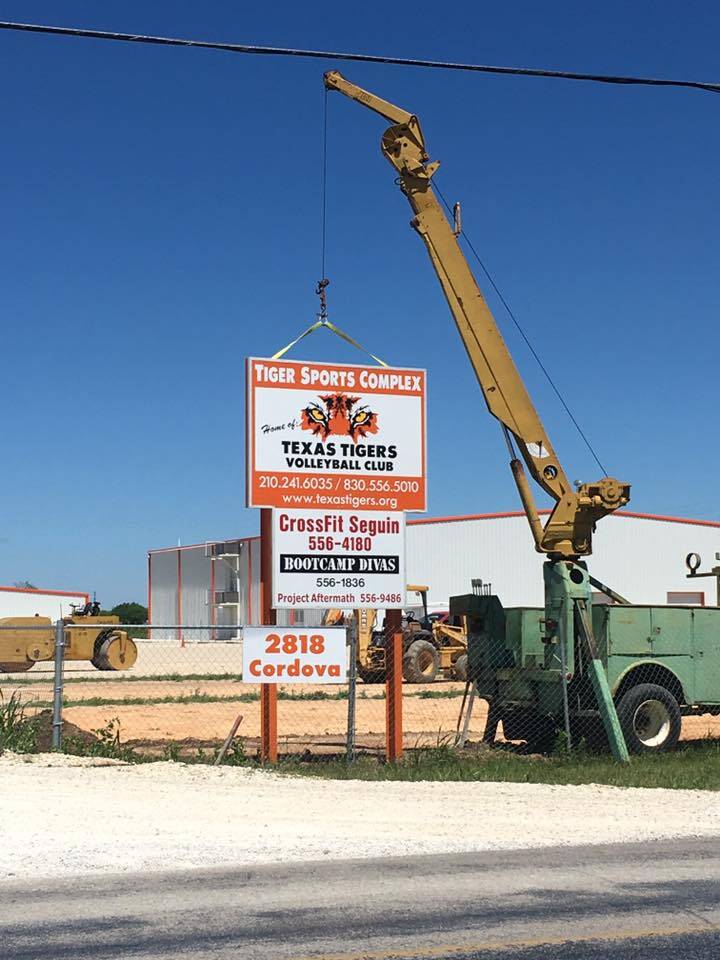 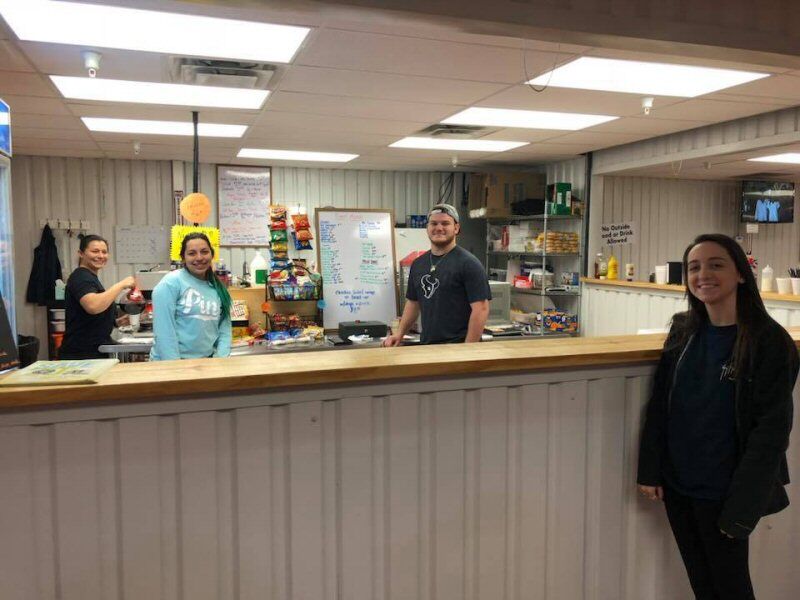 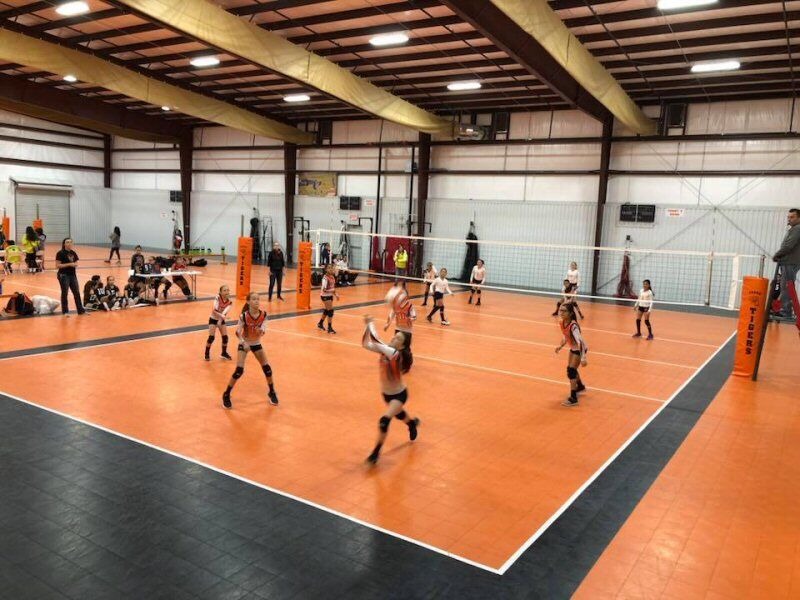 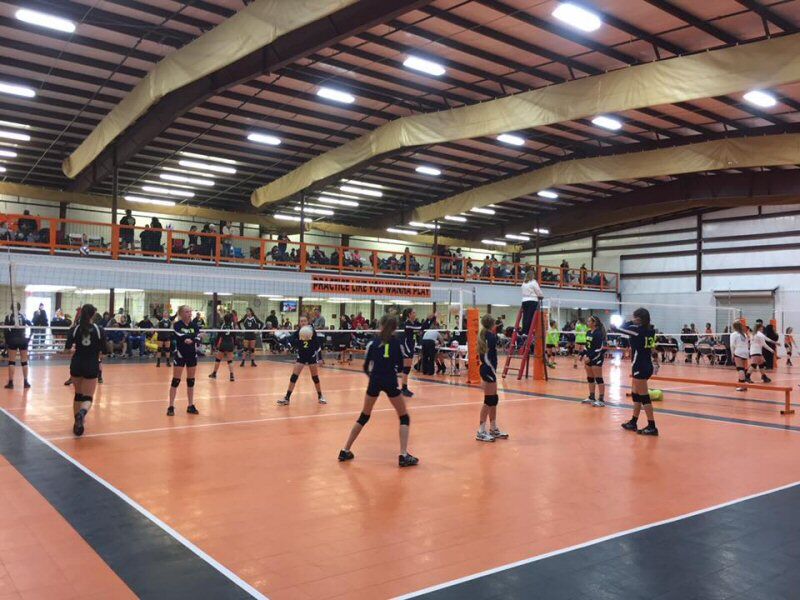