Legacy Christian Academy, located on the west side of San Antonio, was putting together a plan to remodel their gym.  The project included upgrading their gym floor from vinyl composition tile (VCT) to Sport Court® High Gloss Maple gym flooring.  The new floor was the finishing touch that would not only provide greater visual appeal, but would also give the students a surface that would be significantly safer than the old slick VCT.

The timeframe for the project was undetermined, until a water leak flooded the building in late 2017.  The moisture damaged many of the plywood walls and ruined the carpet that covered them.  Nearly everything in the building, that was on the floor or within a couple of inches of the floor, would need to be replaced.

The new Sport Court® High Gloss Maple gym flooring was delivered in mid November so that it would be on site and ready to go.  Flooring is usually installed after everything else is done.  Therefore, it’s not uncommon for installation to be delayed a few days or even a few weeks as we wait for other portions of the project to be completed.

Installation of the Response Maple gym flooring began the week after Thanksgiving.  There were still a few delays as a tile crew completed work in the kitchen and bathrooms located at the south end of the gym.

On most Sport Court® projects, the final step is painting the game lines for basketball, volleyball, and any other sports that are to be played in the gym.  All of the stripes were painted on the first Monday in December, just in time for the paint to have sufficient cure time before a basketball game later in the week. 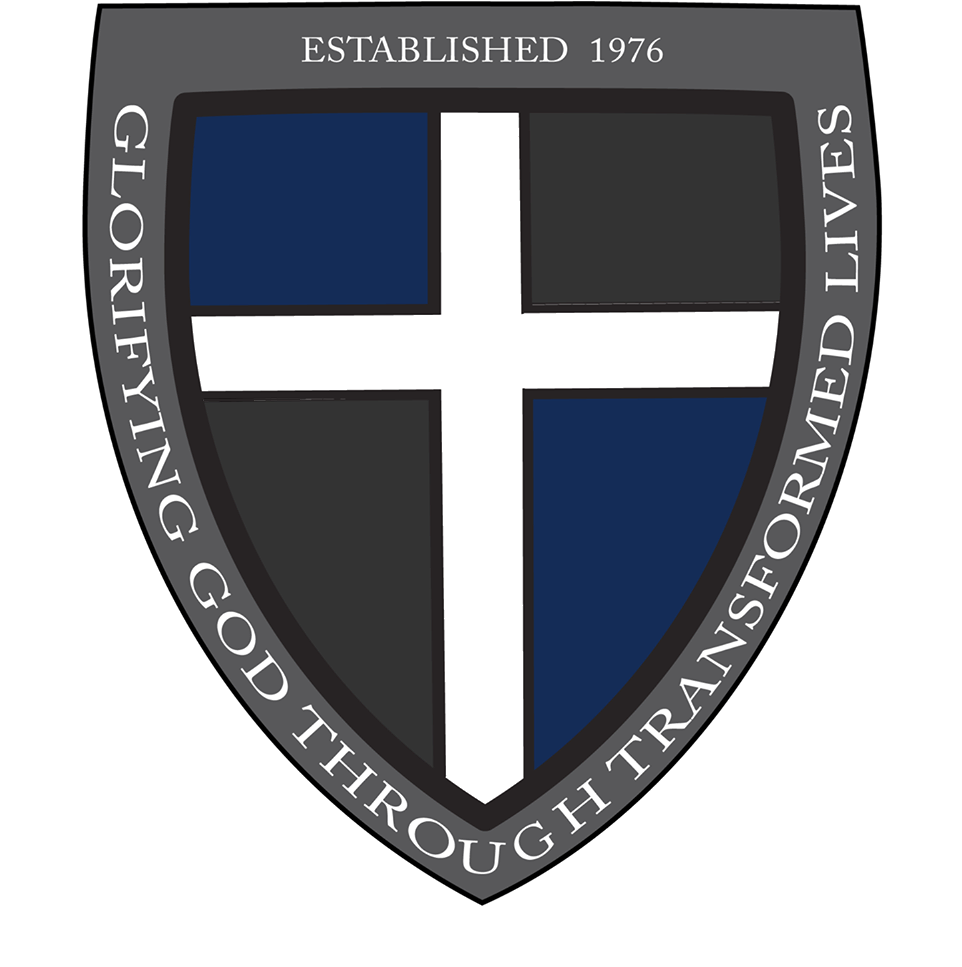 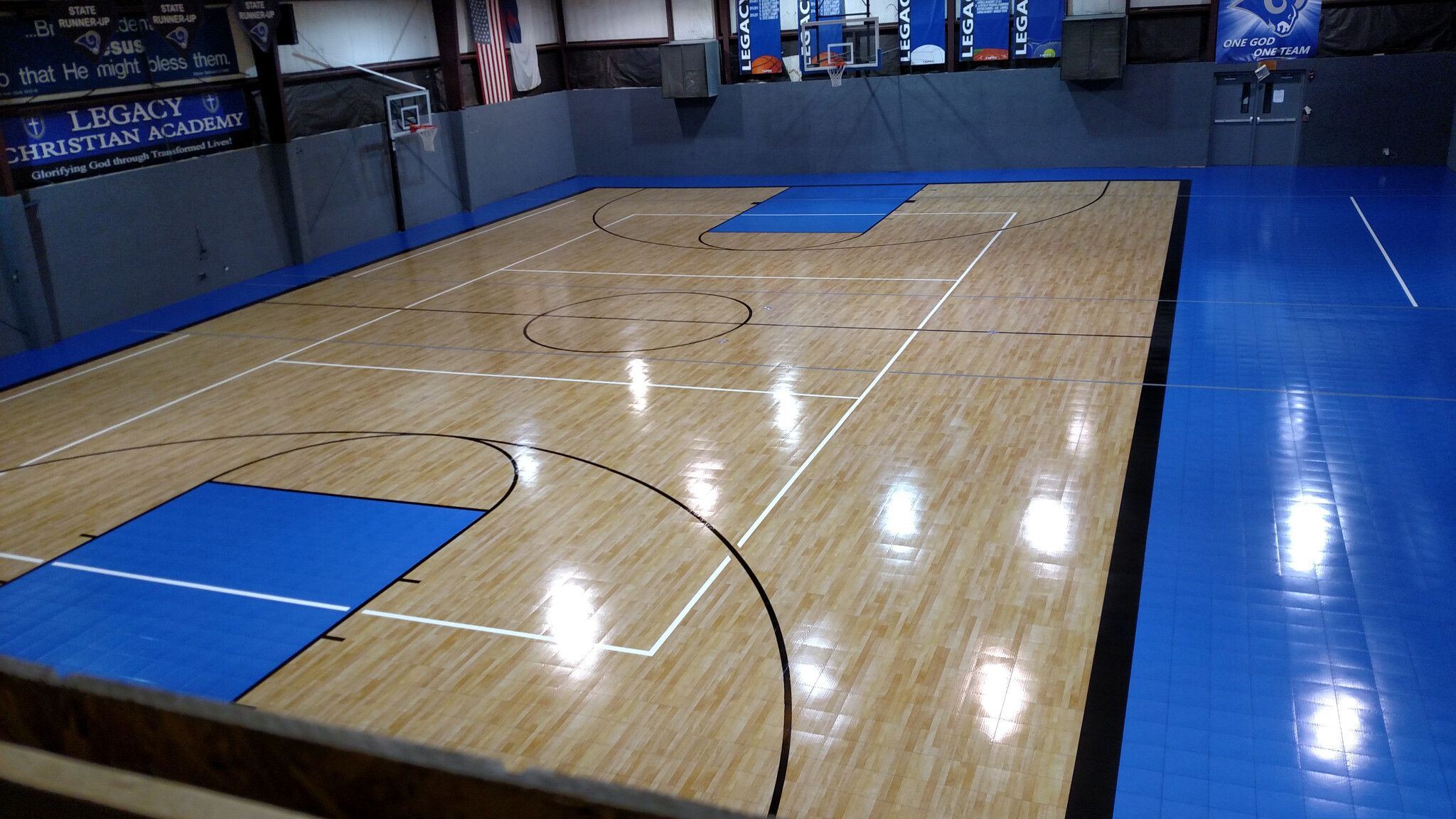 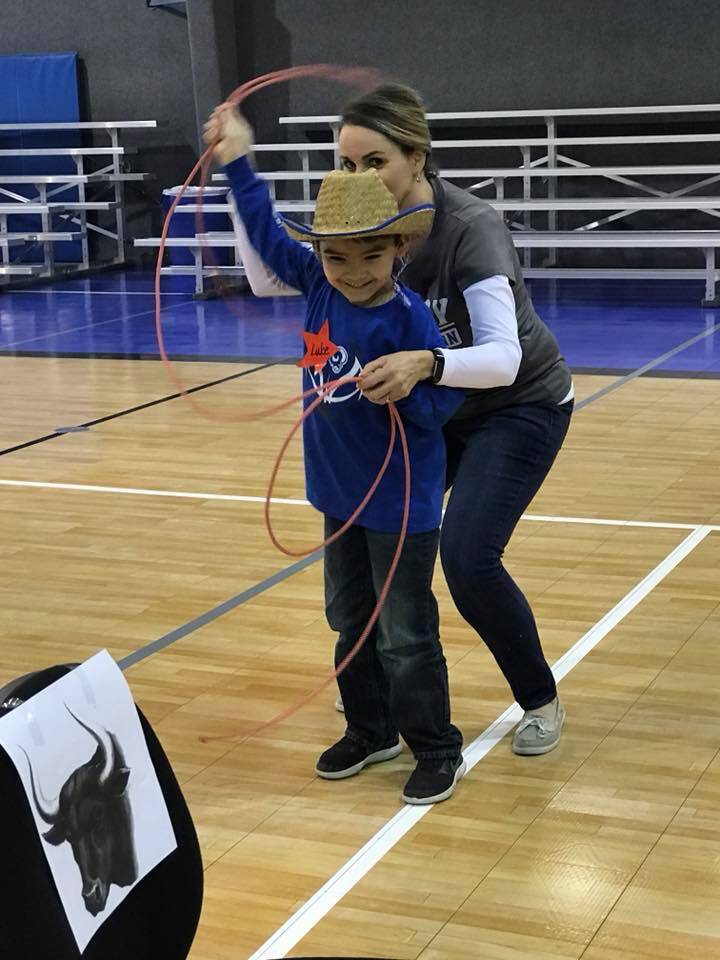 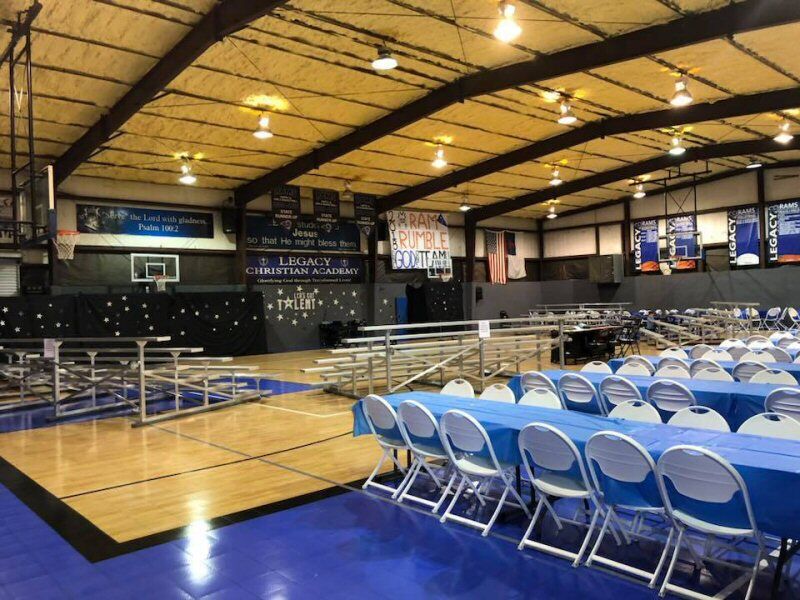 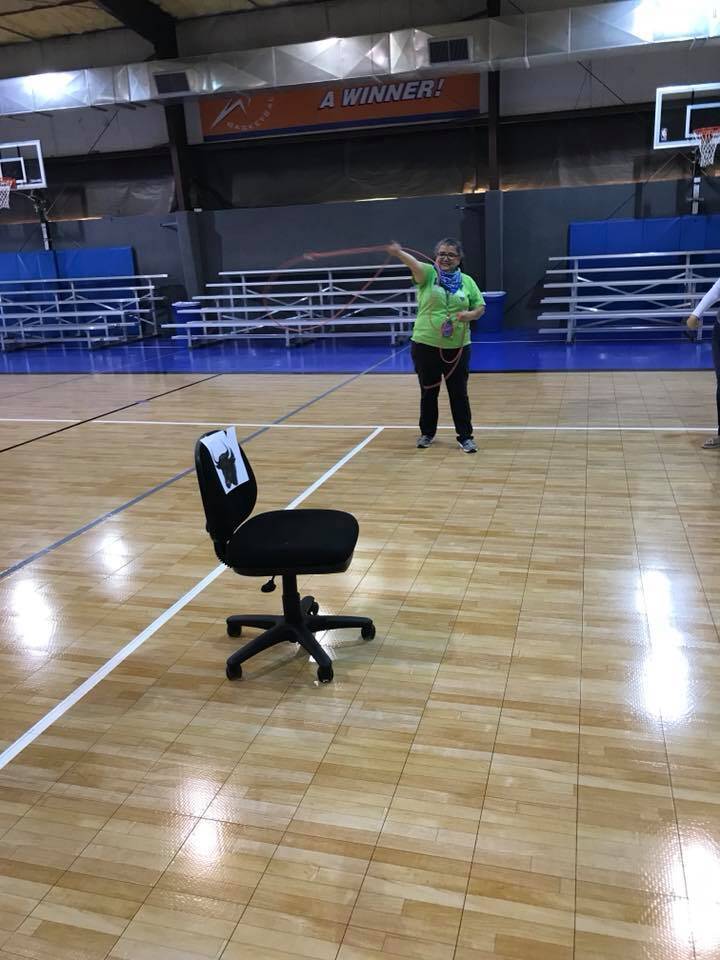 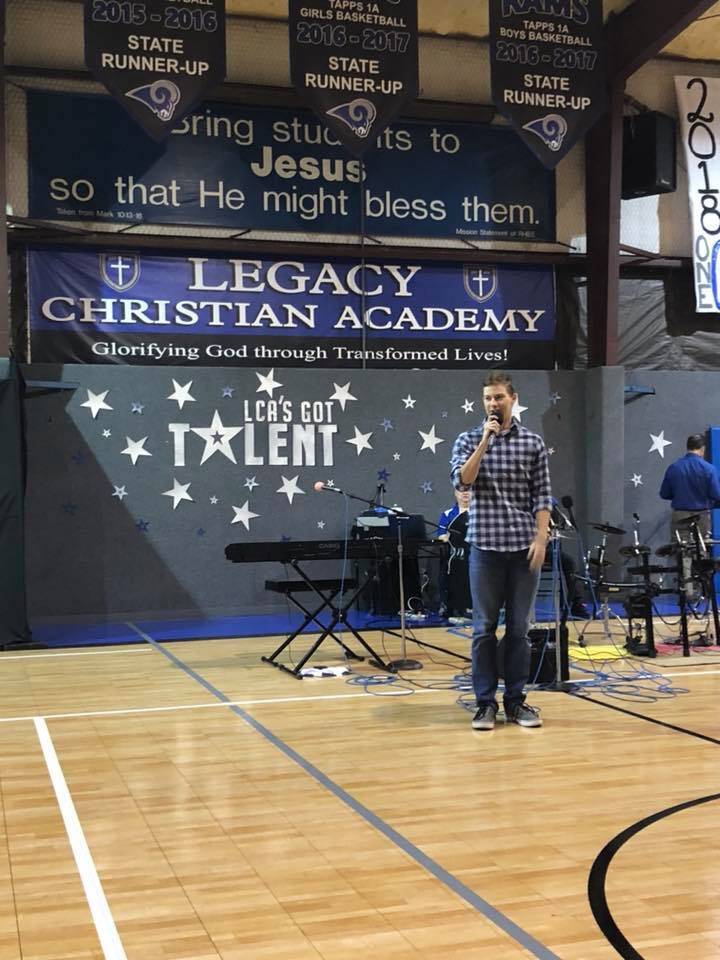 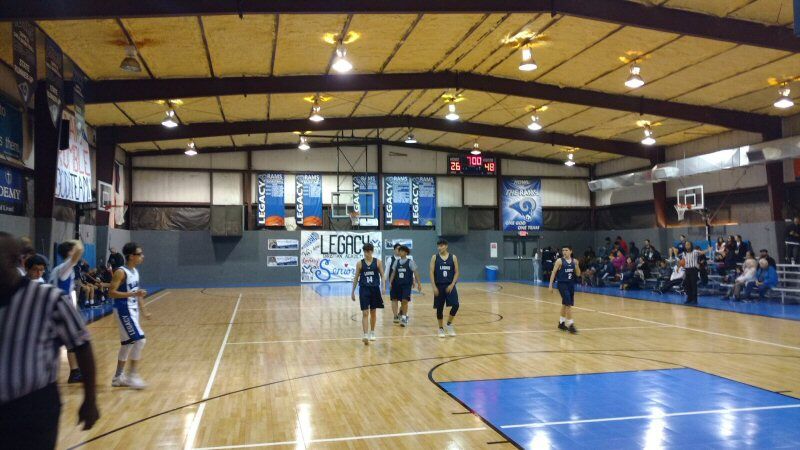